Jyväskylä’s own Central Park circles around the entire downtown area.

Ever heard of the Green Circle of Jyväskylä? It’s a path that goes around the whole city central.

We went for a walk with Mervi Vallinkoski, the city’s landscape architect.

This time we covered half of the circle and the plan is to cover the other half on August 23rd.

We descended the brand new steps next to the Kinajoki bridge down to Tourujoki bank. The first stop was at the new amphitheater where we admired Jatulintarha gardens and talked about its development.

The view to the river has significantly opened up and they’ve even built a terrace for people to calm down and enjoy the scenery.

The whole planning process was very people oriented. They formed task groups in the year 2015 that each focused on their respective areas and in March of 2016 they voted for the final results. 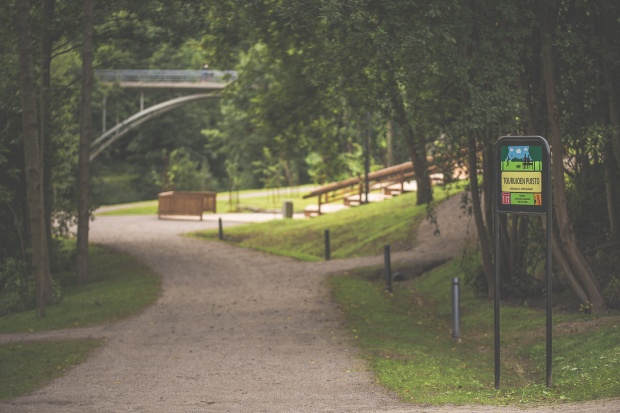 The working title was Matara Civil Park but they ended up with a more neutral name: Tourujoki Park.

Creating the park didn’t come without its surprises. They had to remove tons of rotten earth from the area and cut down more trees than originally intended.

The grand opening of the park takes place on September 29th, during the Valo Virtaa event.

The mayor Timo Koivisto will be performing the grand opening by planting a memorial tree in celebration of Finland 100.

Our walk continued below the Tourujoki bridges, to the unfinished areas of the Circle in Ramoninkatu.

From the riverbank the Circle continued over the Heikinkatu bridge and to what feels disconnected from the rest of it. In the future the trail might go through a calmer area. 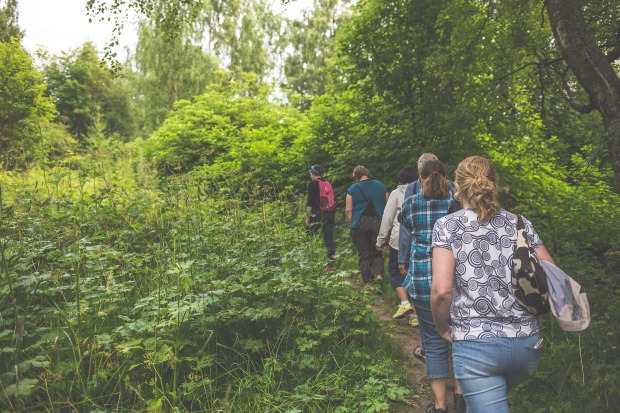 After the bridge the trail continues past the Schauman castle towards Jyväsjärvi Lake. This part of the Circle is one of the more popular fitness trails in Jyväskylä.

Along the bank trail, in the middle of Lutakko shines a green slid or nature. 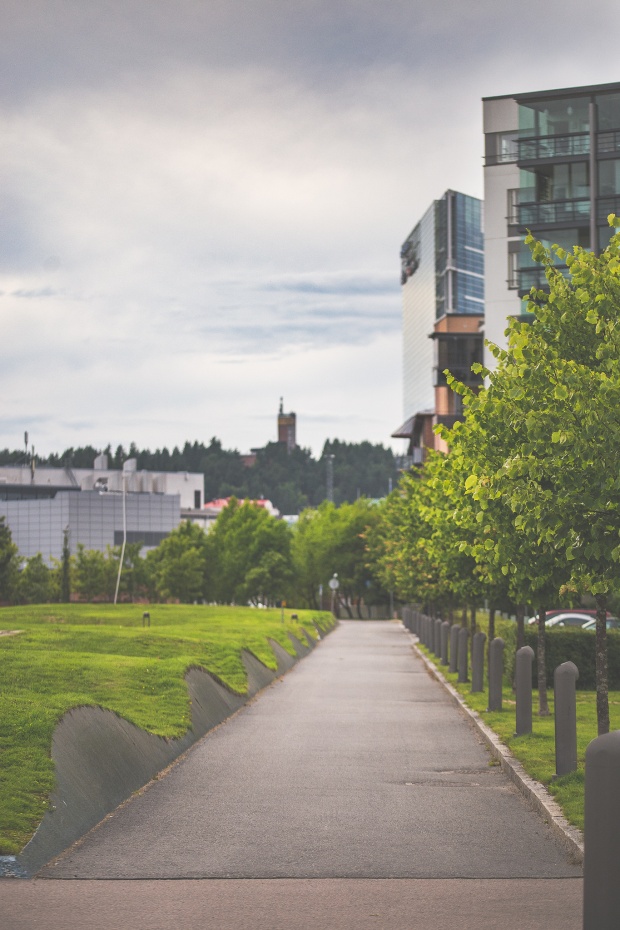 The park planning for Lutakko once started from scratch, so previous parks and whatnot were no obstacle. Lutakko has been built “on nothing”.

City representatives had once asked and received three different suggestions for the park and chosen the one that you see there today: waves of lawn flow in between apartment buildings with three unique “islands” called Spirit of the Woods, Know-how and Paradise.

In summertime this place is a popular picnic spot.

We got to the harbor and discussed how awesome would it be to be able to equate Jyväskylä’s attractions to that of Löyly, Helsinki.

Arriving to Mattilanniemi I received some more information I previously didn’t have: Jysäkylä has a botanical garden.

They’ve planted about 250 different species in the Mattilanniemi Park.

“This was well worth the tax money!” said our friend Pirkko after they told us we’d finish the walk in Teeleidi, a local tea room. 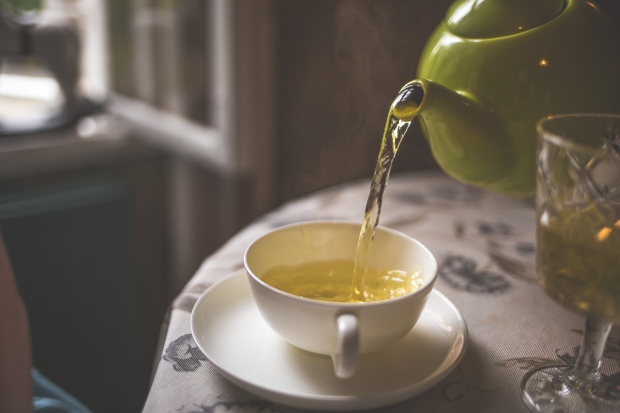 Karpo’s house, a beautiful over 100 year old building was previously used as an office for the mayor.

Next Thursday we embark on the second half of the Circle, around Harju. It’ll start from the same place as this one, from the Kinakuja bridge.

The duration is about two hours and it’s around five kilometers long. The pace is brisk and the trail is not unobstructed in all parts. 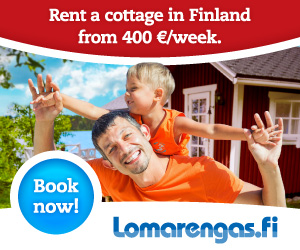